Washington, DC (January 9, 2018)- The American Relief Coalition for Syria, a coalition of 13 Syrian-American relief organizations, joins with the many other groups calling on the US government to re-designate and renew TPS for Syria. At the end of the month the US government will decide the fate of around 6,000 Syrians with temporary protected status (TPS) living in the United States.

November 1st, 2017 (Washington, D.C.) -- Over the past weeks, reports have emerged detailing the tragic situation in the besieged Damascus suburb of Eastern Ghouta, with images of emaciated children and stories of starvation bringing to light the ongoing humanitarian catastrophe.  Members of the American Relief Coalition for Syria have expressed frustration and grave concern with the lack of humanitarian access for civilians trapped in Eastern Ghouta, which has been under a stifling siege for the past four years. 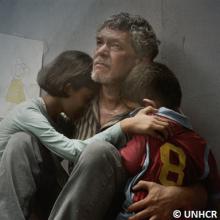 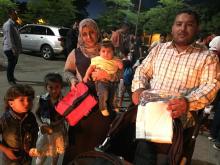