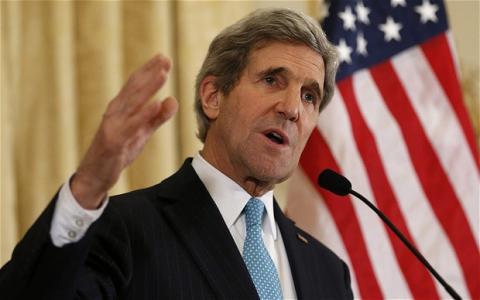 “As Syrians, we appreciate Secretary Kerry’s request for war crimes investigations. It legitimizes the injustices Syrians suffer and honors the hundreds of thousands we have lost. And as Americans, we are grateful that our leaders are now waking up to the realities of war crimes that are being committed in the country.”

“The resettled Syrian refugee families that SCN serves, especially those from Aleppo  are gravely worried that their city will be extinct in just a matter of weeks. To us, Kerry’s call for investigations means everything. The idea that a city is being wiped off the face of the planet is unfathomable. Every day that passes, a little more of our once beloved Syria is destroyed. We pray that Aleppo and wider Syria are saved and the war ends. We pray that justice will be served and we can rebuild our country.”