Press Statement on Conflict in Ukraine 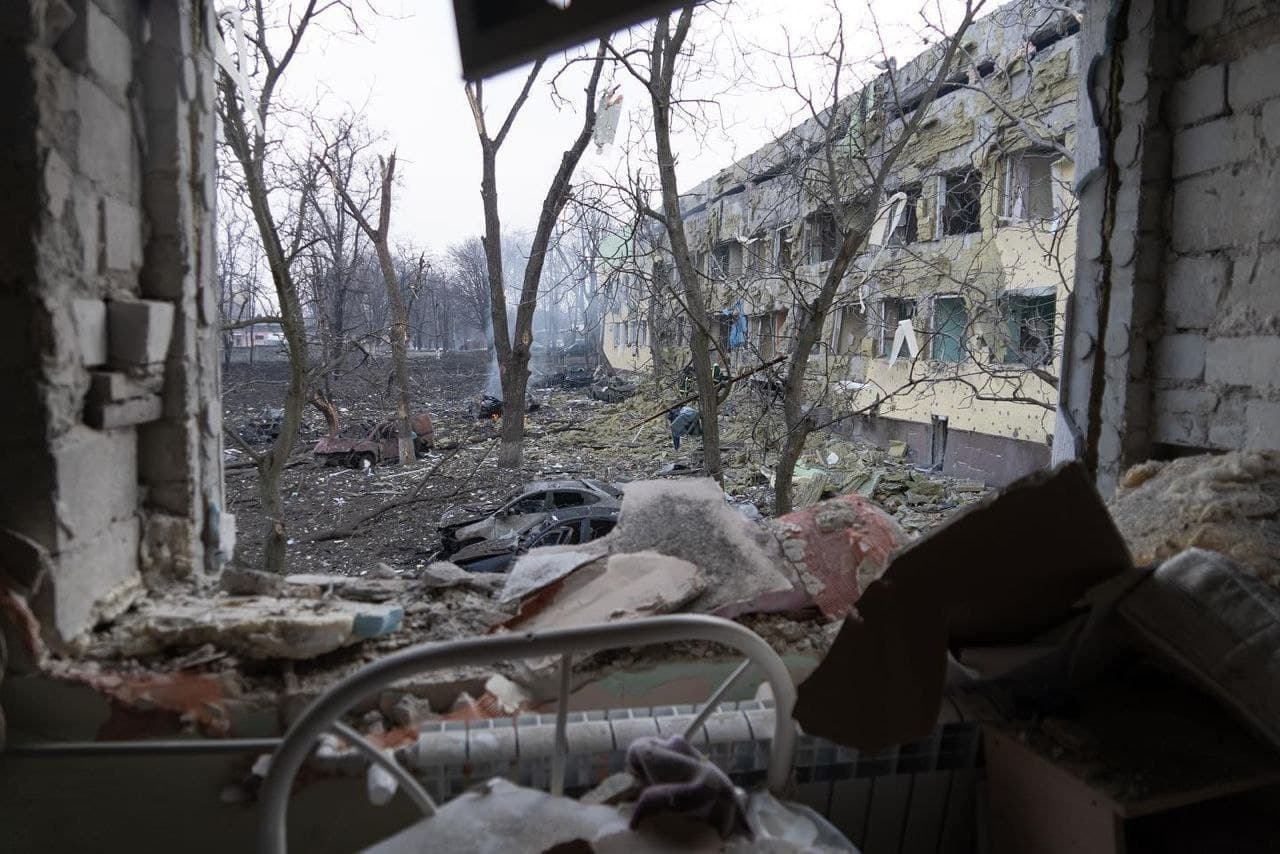 (Washington, D.C. - March 11th, 2022) In light of the tragic and increasingly dire humanitarian situation unfolding in Ukraine, the American Relief Coalition for Syria (ARCS), a coalition of 11 Syrian American humanitarian organizations, would like to express its sincere stance in solidarity with civilians who have found their lives starkly impacted by the Russian invasion currently taking place in Ukraine. According to the UNHCR, more than two million people, mostly women and children, have already fled Ukraine in search of safety for themselves and their families into neighboring and other European countries.

As of March 7th, 2022, the World Health Organization (WHO) verified that there have been 16 attacks on health care. In addition, on March 8th, 2022 an airstrike carried out by Russian forces on a maternity  hospital led to the death of 3 people, including 1 child, and left an additional 17 injured. These atrocities and violations against the Geneva Conventions and the right to health under international human rights laws are strongly condemned by ARCS. Civilians in Ukraine must maintain access to safe and quality health care, especially women, children, and those with disabilities.

With the Syrian humanitarian crisis entering its 11th year, ARCS and its members are unfortunately all too familiar with the impact of war on civilians. Forced displacement, food insecurity, and health service shortages are just a few of the many devastating effects conflict places in the hands of civilians.

ARCS urgently calls for the protection of all civilians to be made top priority. It is essential for the alleviation of human suffering in this disastrous war that international humanitarian law is strictly adhered to with a priority to avoid indiscriminate bombing in residential areas. It is critical that humanitarian aid is accessible, that current services such as electricity and water are not disrupted for those who are not able to seek safety outside of the conflict zones, and that safe humanitarian corridors for civilians who wish to leave, especially women, children and people with disabilities are accessible.

The use of bombing, shelling, and other destructive mechanisms of conflict on essential infrastructure can leave long-term aftereffects on communities and produce severely negative economic impacts. As such, it is essential that Russian forces immediately halt the use of damaging operations on civilian infrastructure to preserve livelihoods.

For those who have been forced to flee from their homes, we are calling on host countries to provide protection and durable solutions during these difficult and challenging times. In addition, we call on the international community to support and share the burden of the neighboring countries of Ukraine receiving the largest number of refugees who have fled the intense conflict.

ARCS stands by to support Ukrainian American diaspora organizations with lessons learned, capacity building and collaboration so that they may support their compatriots currently suffering through these challenging times.