The Syrian Community Network (SCN) was established by a diverse team of community members with intentions to aid and to assist in easing the resettlement of Syrian refugees. SCN is prepared and organized to support the anticipated influx of Syrian refugees scheduled for resettlement in the Chicagoland area. SCN is a 501(c)3 non-profit organization that will supplement efforts on helping the refugees adjust to their new home. What distinguishes SCN from other organizations is that it wants to facilitate building the bridge for mutual support between the newly arrived Syrian refugees with local Chicago communities. We can help provide a seamless transition by teaming with resettlement agencies as both partners and mentors. We act as partners to these agencies by not only offering translation skills, but moreover in working to educate case workers on the situation in Syria, its overall ethnic landscape, and the culture of its people. More importantly, we team up with agencies as mentors to the new families they serve.

The following are SCN goals: 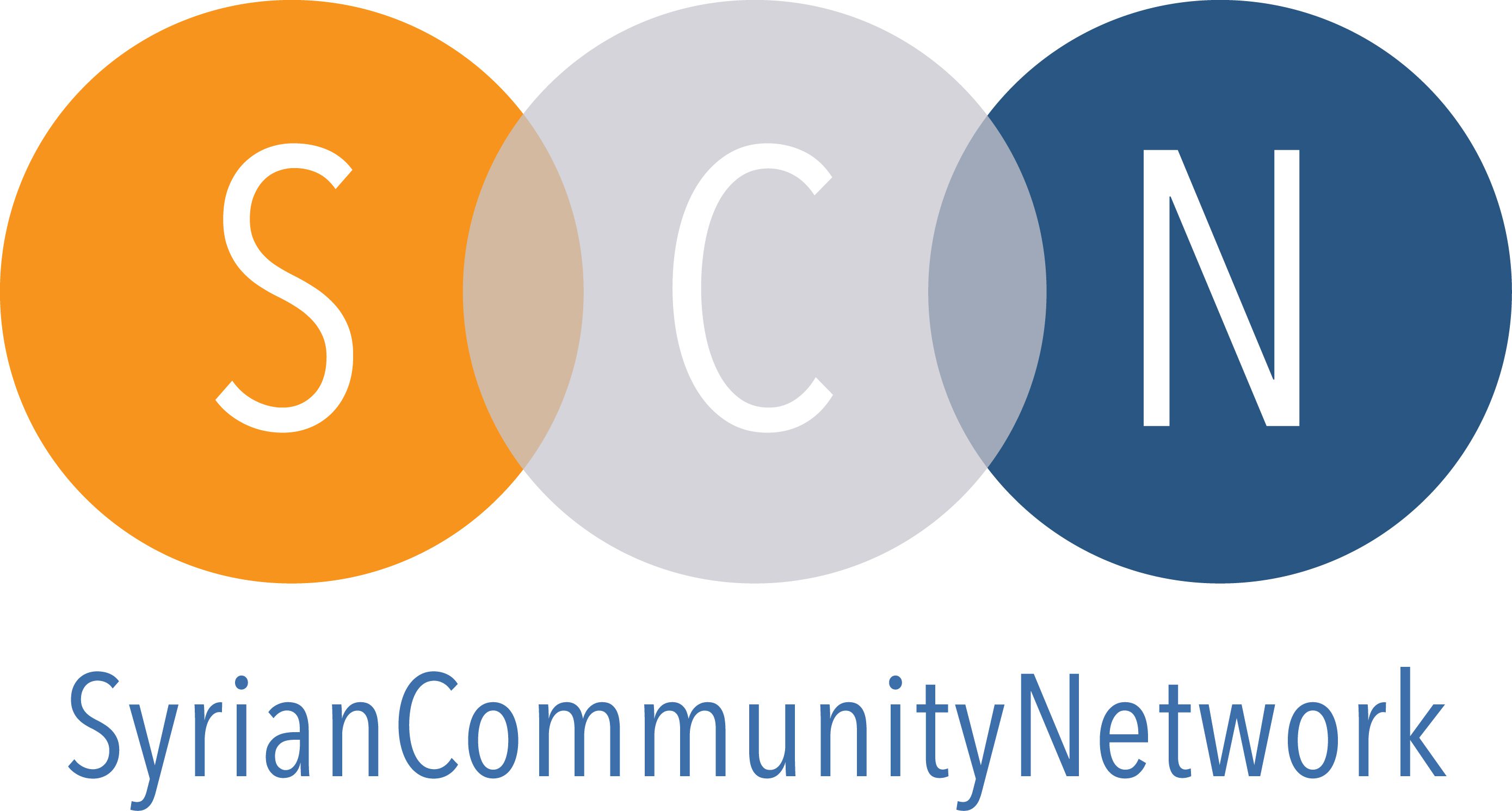