Syrian-American Humanitarian Organizations Demand Protection for Syrians in the US 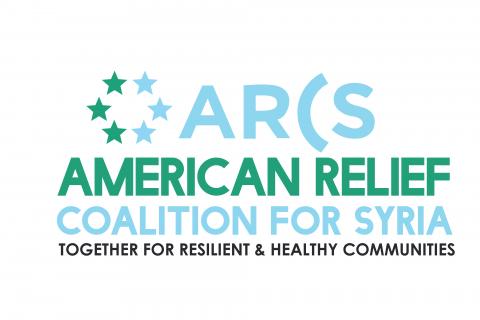 Washington, DC (January 9, 2018)- The American Relief Coalition for Syria, a coalition of 13 Syrian-American relief organizations, joins with the many other groups calling on the US government to re-designate and renew TPS for Syria. At the end of the month the US government will decide the fate of around 6,000 Syrians with temporary protected status (TPS) living in the United States. With the continued violence in Syria, over 10,000 civilians killed in 2017 alone, and daily airstrikes, forcing TPS holders to return to Syria is unthinkable. In addition to the rampant violence, the humanitarian situation in Syria and in the surrounding countries is catastrophic, with over half of the Syrian population displaced and at least 13.5 million Syrians in desperate need of humanitarian support.

Since 2011, over 500,000 Syrians have been killed and over 5 million have fled the country. Communities across Syria, like Eastern Ghouta, face constant violence and besiegement. Currently, there are over 350,000 starving people trapped in Eastern Ghouta with only 107 doctors and extremely limited access to humanitarian relief. The situation in Eastern Ghouta continues to get worse, within the last few week, 19 patients have died while waiting for medical evacuation, child malnutrition rates have increased five fold, and airstrikes have continued to target hospitals. Additionally, in the last 9 months Syria has seen chemical attacks on civilians and an increase in violence in Idlib province, both of which have made the situation on the ground even more dangerous, with no sign of ending anytime soon. Failing to renew and re-designate TPS means sending civilians back into a country that continues to be heavily scarred by violence and a scarcity of resources.

In addition to the violent situation, Syrians who have remained face constant challenges to survive and rely heavily on humanitarian assistance. Of the 13.5 million civilians in need of humanitarian support, over 3 million of them are in hard-to-reach locations. The alarming numbers are even more serious when considering that the UN and other INGOs have reported a funding gap of at least 50%. Due to the continued violence and limited humanitarian resources in Syria, we are calling on the US government to extend and re-designate TPS for Syria.